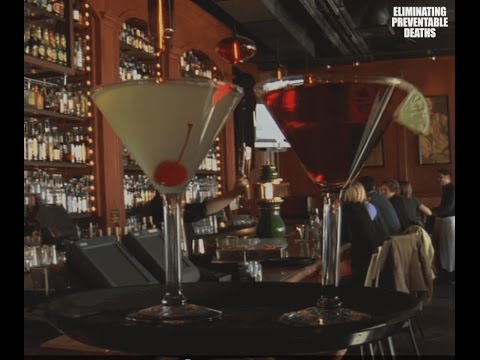 Incomplete data is hurting efforts to save lives.

The National Safety Council examined police reports from 50 states and Washington, D.C., to determine what data states are tracking with regard to motor vehicle crashes. NSC found that no state fully captures the data required by government and traffic safety organizations to understand the real causes of crashes and effectively address the problems.

According to the NSC report, Undercounted is Underinvested: How Incomplete Crash Reports Impact Efforts to Save Lives:

States also fail to capture the use of advanced driver assistance technologies (50 states), teen driver restrictions (35 states) and the use of infotainment systems (47 states).

The U.S. has seen three straight years of at least 40,000 roadway deaths – from 2016 through 2018. Without a clear understanding of the scope of the problem, regulations, laws and policies to combat certain issues, like distracted driving, become more difficult to justify.

NSC identified 23 crash factors that should be captured on police reports. While no state is capturing all 23, Kansas and Wisconsin lead the nation by including 14 of the factors identified as critical by NSC. Maryland, Kentucky and Nebraska each are capturing just five factors.

Six states – Arizona, California, Colorado, Maine, New York and Virginia – do not provide fields or codes for police to capture alcohol impairment at low levels (below the legal limit of .08) even though fatal crashes involving drivers with low BAC are not uncommon. Of the eight states that have decriminalized recreational marijuana use, only Alaska, California, Oregon and Washington include fields and codes to record positive marijuana results from drug tests.

NSC is calling for law enforcement and the traffic safety community to take several actions to ensure better data collection, including:

A full list of recommendations can be found in the report. The more we can answer the "why" of these crashes, the more we can do to save lives.

Dangers of Texting and Driving