Preventable workplace deaths are on the rise; NSC remembers those who died through pledge effort and virtual candlelight vigil. 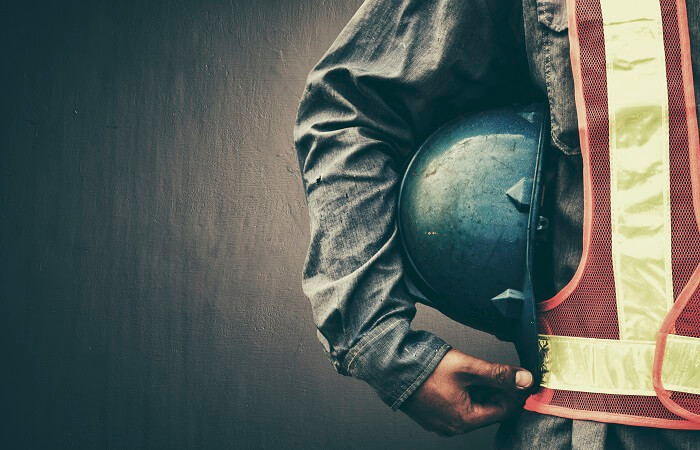 Itasca, IL – The National Safety Council is calling on Americans to recognize Workers’ Memorial Day on April 28 by pledging to prioritize safety at work, as well as participating in a virtual candlelight vigil that will remember workers who have died on the job.

The Council urges Americans to take its online Safe At Work Pledge to prioritize safety at work, and dedicate that pledge to those who’ve been lost to preventable workplace incidents. In addition, the Council will host a virtual candlelight vigil on Facebook, and all are welcome to join by offering comments of support, remembrance and love for those who tragically died while working.

“Workers’ Memorial Day is an opportunity to not only remember those who lost their lives on the job, but also recommit to protecting workers from death and injury,” said Mark P. Vergnano, chairman of the NSC Board and president and CEO of the Chemours Company. “Preventable workplace deaths in this country have increased each year for the past four years – and drawing national attention to this issue helps focus all stakeholders on significant ways that we can improve employee safety. Let’s honor those lost by doing more to protect the workers of tomorrow.”

Notably, some of the largest increases in preventable workplace deaths in 2017 occurred to workers in industries that fuel the country’s economy: those in construction, transportation and agriculture. Trends include:

People can take the Safe at Work Pledge by visiting nsc.org/safeatworkpledge. The virtual candlelight vigil will begin at 11 a.m. CT Friday, April 26, on Facebook.

The Council also offers free resources for those who wish to observe Workers’ Memorial Day, including a video and infographics. Visit nsc.org/workersmemorialday to download and share. Explore other workplace injury and fatality trends at https://injuryfacts.nsc.org.