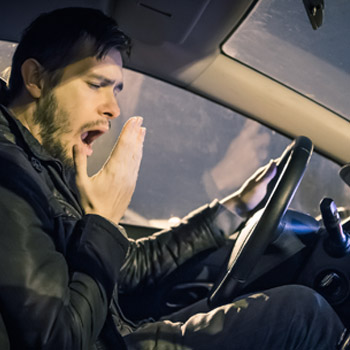 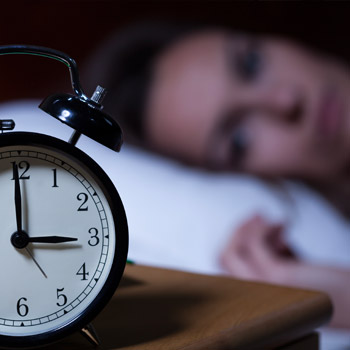 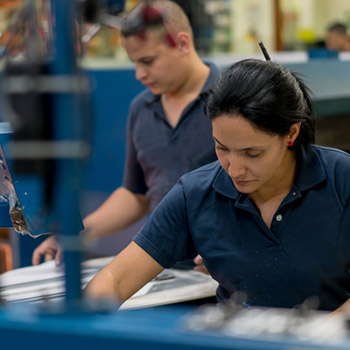 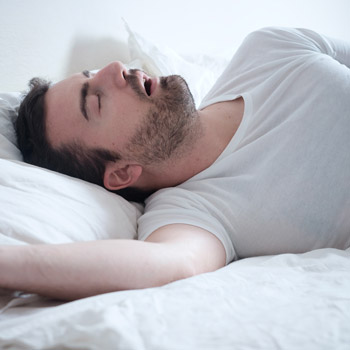 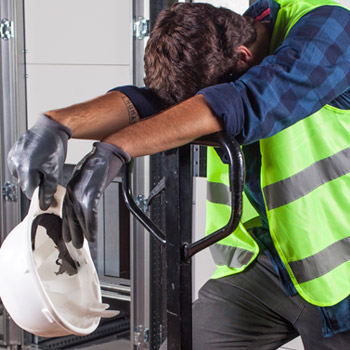 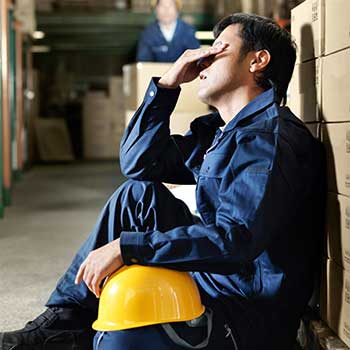 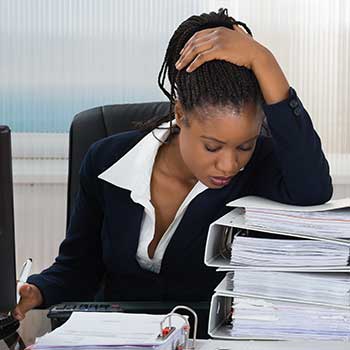 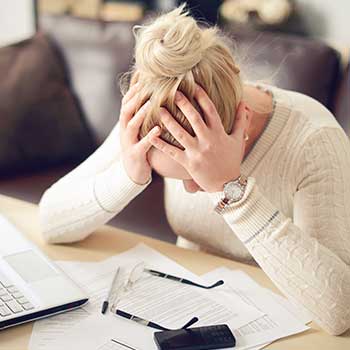 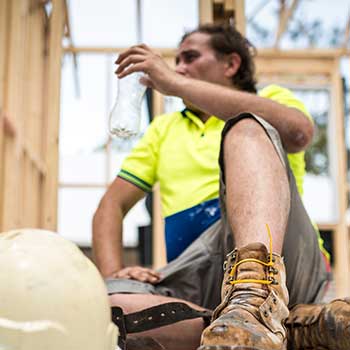 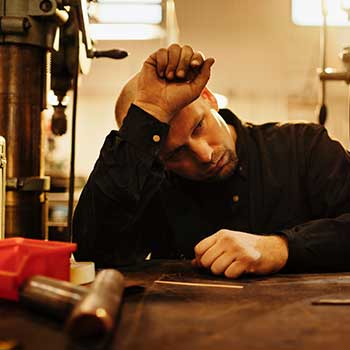 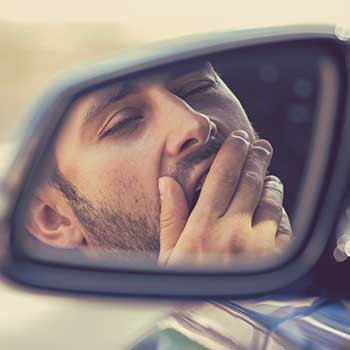 Shift workers, especially those on the night shift, and those driving during night-time hours are particularly vulnerable to fatigue. Because of the body’s circadian rhythm, time of day has a profound impact on fatigue.

Humans require adequate sleep (7-9 hours for adults) in order to function. Sleep debt, a cause of fatigue, happens when a person loses a sufficient amount of sleep or stays awake for an increasing period of time.

Individuals will experience fatigue the longer they conduct a specific task. This fatigue can manifest as sleepiness, muscle tiredness or mental tiredness.

Some individuals are more prone to fatigue than others. Personal factors such as age or medical conditions can play a role.

Some jobs are more prone to fatigue due to task-related factors, environmental factors and organizational factors.

Fatigue caused by time of day, sleep debt and time on task have several detrimental effects:

Fatigued individuals and shift workers are at a higher risk of health problems including, but not limited to, depression, cardiovascular disease, obesity and diabetes.

What is Fatigue Costing Your Company?