Who is at Risk for Fatigue? 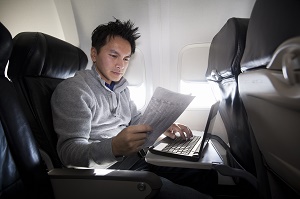 Nearly everyone has experienced tiredness and an inability to function at an optimal level. But you may not realize just how much fatigue puts you and those around you at risk. Fatigue can happen to anyone, although some are more at risk than others.

You Are Not Alone

“Fatigue” and “sleepiness” often are used synonymously, but they are not the same. Sleepiness is the physiological desire to sleep. Fatigue describes a physical, mental or social impairment that includes tiredness, sleepiness, reduced energy and increased effort needed to perform tasks at a desired level. Nearly 4 out of 10 employees in the U.S. suffer from sleep loss. People most at risk for fatigue and fatigue-related incidents include: 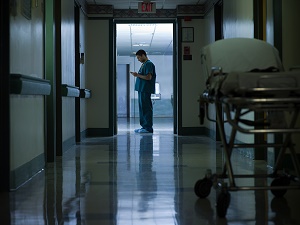 About 15% of full-time employees in the U.S. work on shifts, according to the Bureau of Labor Statistics. Many suffer from a chronic loss of sleep, typically caused by a disruption in the body’s circadian rhythm. In fact, one survey found that 62% of shift workers complain they cannot get enough sleep. Night-shift workers and those driving during nighttime hours are especially vulnerable.

The National Institute of General Medical Sciences says circadian rhythms are physical, mental and behavioral changes that follow a 24-hour cycle. Consequences of changes in sleep patterns are evident on and off the job, and include the inability to concentrate and memory loss.

The time-on-task effect is a gradual increase in the amount of effort required to maintain the same level of performance on a task over time. For tasks that are cognitively demanding, a person has trouble maintaining the same level of vigilance, speed and accuracy over time. For tasks that are tedious, a person can struggle to maintain attention. Time-on-task fatigue can manifest as sleepiness, muscle tiredness or mental tiredness.

Even workers on a “normal” 9-to-5 schedule can suffer from sleep deprivation. Of 74,571 adult respondents, 35.3% reported getting less than seven hours of sleep in a 24-hour period, according to a sleep behaviors survey conducted by the Centers for Disease Control and Prevention. American Academy of Sleep Medicine and the Sleep Research Society says adults should get seven or more hours of sleep each night.

Even losing a couple hours of sleep each night can have negative effects on a person. One study found that losing even two hours of sleep from a normal eight-hour sleep schedule is similar to the effects of drinking three beers.

More than 70 million Americans suffer from sleep problems, according to research from the National Institutes of Health. Sleep disorders, like sleep apnea, can be serious enough to interfere with an employee’s well-being. The good news: Doctors can treat most sleep disorders effectively.

Fatigue causes decreased performance capacity, which leads to an increase in injuries and fatalities in the workplace and on the roads. About 13% of work injuries are attributable to sleep problems, according to a study by Uehli and colleagues (2014), and vehicle crashes, already the leading cause of death at work, can sometimes be attributed to fatigue.

Sleep is vital to human health and wellbeing. Let this be your wake-up call. National Safety Council encourages employers to educate their employees on how they can protect themselves from fatigue and related problems. 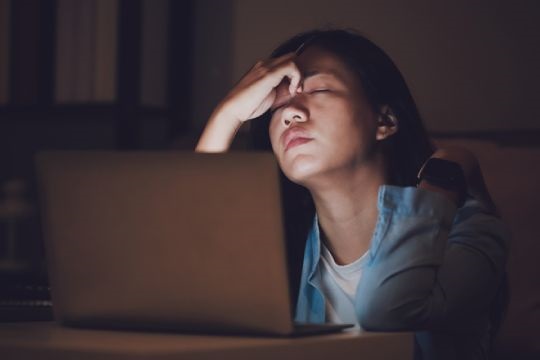 How Costly are Sleep Disorders? 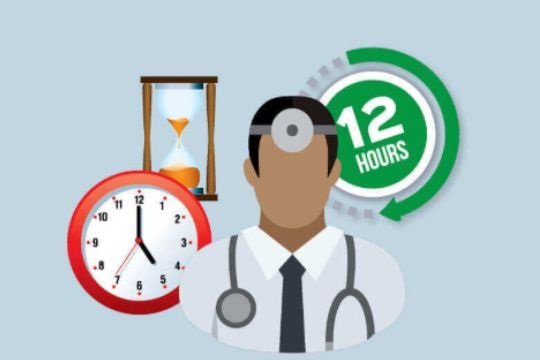 Print or share this infographic to help family, friends and coworkers understand how work schedules can cause fatigue.

Fatigue: What You Can Do