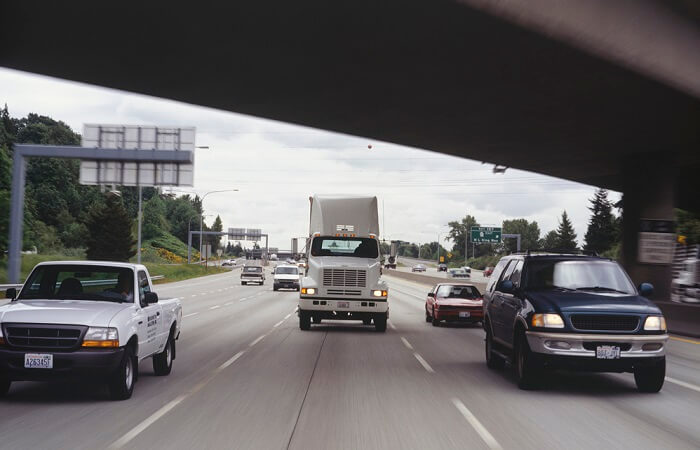 Itasca, IL – Preliminary estimates based on April data from all 50 states indicate that for the second straight month, Americans did not reap any safety benefit from having less roadway traffic. In fact, the roads became even more lethal as miles driven plummeted. Preliminary estimates from the National Safety Council show a year-over-year 36.6% jump in fatality rates per miles driven in April, in spite of an 18% drop in the total number of roadway deaths compared to April 2019. The actual number of miles driven dropped 40% compared to the same time period last year. The mileage death rate per 100 million vehicle miles driven was 1.47 in April compared to 1.08 in 2019.

For the three-day Independence Day holiday period starting at 6 p.m. ET Thursday, July 2, NSC estimates 405 potential fatalities, with alcohol as an expected primary factor in nearly 40% of the deaths.

“Even without traffic, our roads were no safer,” said Lorraine M. Martin, NSC president and CEO. “It is heartbreaking to see the carnage on our roadways continue, especially when our medical professionals should be able to focus intently on treating a pandemic rather than preventable car crashes. These numbers underscore our urgent need to change the culture of safety on our roads.”

As was the case in March, quarantines and shelter in place directives across the country account for a significant portion of the drop in the number of deaths. However, reports of increased speeding in several states may account for the rising death rates.

To help ensure safer roads, particularly now that many states have reopened and traffic is increasing again, NSC urges motorists to:

The National Safety Council has tracked fatality trends and issued estimates for nearly 100 years. All estimates are subject to slight increases and decreases as the data mature. NSC collects fatality data every month from all 50 states and the District of Columbia, and uses data from the National Center for Health Statistics, so deaths occurring within one year of the crash and on both public and private roadways – such as parking lots and driveways – are included in the estimates. NSC motor vehicle fatality estimates and supplemental estimate information, including estimates for each state, can be found here.