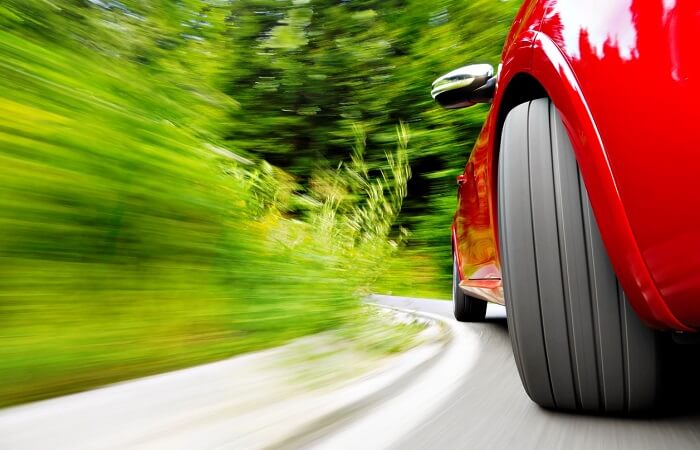 Itasca, IL – Preliminary estimates from the National Safety Council show that as Americans began driving less and covering fewer miles, the emptier roads became more lethal. Early data indicate a year-over-year 14% jump in fatality rates per miles driven in March, in spite of an 8% drop in the total number of roadway deaths compared to March 2019. The actual number of miles driven dropped 18.6% compared to the same time period last year. The mileage death rate per 100 million vehicle miles driven was 1.22 in March compared to 1.07 in March 2019.

For the three-day Memorial Day weekend starting at 6 p.m. ET Friday, May 22, NSC estimates 366 potential fatalities. If the estimate holds, it will be the lowest number of fatalities for the holiday period since 2014.

“Disturbingly, we have open lanes of traffic and an apparent open season on reckless driving,” said Lorraine M. Martin, NSC president and CEO. “Right now, in the midst of a global pandemic and crisis, we should take it as our civic duty to drive safely. If we won’t do it for ourselves, we should do it for our first responders, our law enforcement and our healthcare workers, who are rightly focused on coronavirus patients and should not be overwhelmed by preventable car crashes.”

Quarantines and shelter in place directives across the country most likely account for a significant portion of the drop in the number of deaths. However, additional insight is needed to determine the alarming rise in death rates. Anecdotal reports indicate speeding, for example, has increased significantly since traffic diminished. Some states are also moving forward with ill-advised roadway tactics intended to address the COVID-19 pandemic but that could have far-reaching consequences. Among them are repealing requirements for teen drivers to pass road tests before acquiring licenses and relaxing hours of service rules for commercial vehicle drivers.

Even with the declining fatality numbers in March, deaths on the road are up an estimated 2% through the first three months of 2020 compared to the same time period last year. This tentatively reverses gains made in 2018 and 2019. After three straight years of at least 40,000 roadway deaths, fatalities plateaued in 2018 and dropped an estimated 2% in 2019, according to preliminary NSC estimates.

To help ensure safer roads, particularly during the pandemic, NSC urges motorists to:

NSC has tracked fatality trends and issued estimates for nearly 100 years. All estimates are subject to slight increases and decreases as the data mature. NSC collects fatality data every month from all 50 states and the District of Columbia and uses data from the National Center for Health Statistics, so that deaths occurring within one year of the crash and on both public and private roadways – such as parking lots and driveways – are included in the estimates. NSC motor vehicle fatality estimates and supplemental estimate information, including estimates for each state, can be found here.