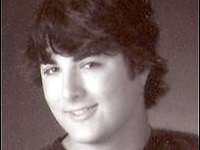 Ingrid lost her son, Hunter, on Dec. 4, 2016, at the age of 24 to a heroin overdose. Ingrid is actively engaged with the opioid epidemic in the Minneapolis area. 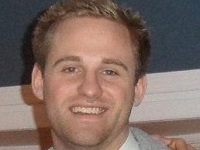 In October 2013, Tom’s son, Matthew, died from a heroin overdose in his apartment at the University of Dayton, where he was in his third year of law school. His passing was a direct result of a four-year opioid addiction, which stemmed from post-surgical overprescribing of opioid pain relievers. Tom speaks to students about the dangers of opioids. 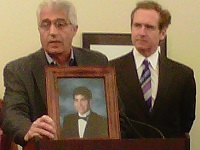 Avi and Julie Israel’s son, Michael, was prescribed hydrocodone when he was 18 and suffering from Crohn’s Disease. Two years later, Michael revealed he was addicted to the medication and asked for help. Because facilities in New York were at capacity, Avi could not secure effective treatment for Michael’s addiction. Six months later, Michael felt he had no other options and took his own life. The Israel’s began the Save the Michaels of the World Foundation to create awareness of prescription drug addiction, overdose and suicide. 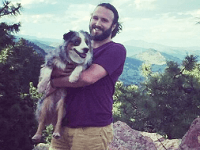 The Matt Adams Foundation for Opioid Recovery was established after the unforeseen overdose death of Brittany’s brother Matt in 2017. In the wake of a grave epidemic hitting the country, the foundation hit the ground running, focusing on harm reduction and recovery. Jeremiah lost his brother J.T. to an opioid overdose on Sept. 13, 2007. J.T. is greatly missed by family and friends and will be remembered by all as a free spirit, the spark that lit up a room with his smile and fun loving ways, as a loving son and brother, caring father, and a friend and helper to all who were lucky enough to be touched by his life. 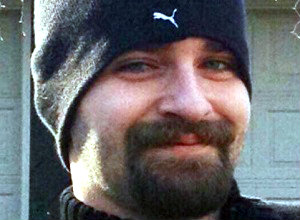 A series of personal events may have triggered Greg Lynam's use of prescription pills. He was in recovery for almost four years when he relapsed and died as a result of a heroin overdose. His mother, Michelle, has become an advocate against opioid misuse.

Louie Miceli was prescribed painkillers after a sports injury. He eventually switched to heroin and died from an overdosed in 2012. His mother, Felicia, speaks on the dangers of opioids.

Angelee Murray found herself addicted to opioids after a doctor prescribed them for debilitating migraine headaches. Today, she is an active voice in the recovery movement. 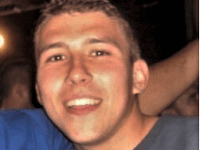 On Feb. 16, 2019, Kristina Repperger’s brother Joey accidentally overdosed on opioids. They later found out that what he thought was Oxycodone was mostly fentanyl. Joey was declared brain dead on Feb. 19, 2019. 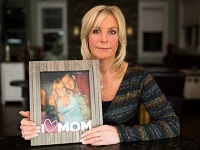 Sharon Richmond lost her son Vincent to an overdose Sept. 13, 2017. Vincent was sensitive, kind, funny and insightful. He was popular, played almost every sport, and his teachers said he stood up for those who couldn’t stand up for themselves. Sharon advocates for those who battle addiction and is determined to keep the 2008 Mental Health Parity and Addiction Equity Act upheld. This federal law states anyone with a mental illness or the disease of addiction has the same right to healthcare as those with any other medical condition.

Jessy Santini shares her brother Mikey's story with high school students to help them understand the dangers of addiction. Mikey died after a vicious cycle of rehab and relapse. 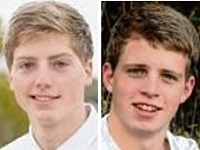 Becky and Mike’s two teenage sons, Nick and Jack, accidentally overdosed on a deadly cocktail of alcohol and prescription drugs on the same night in June 2015.

Have You Lost a Loved One?

Add them to our Lost to Opioids map. The map is a tribute to those lost. The map does not convey the total magnitude of the epidemic or display the hardest-hit areas. Learn more about the opioid crisis.

Making a tribute gift to the National Safety Council is a meaningful way to honor or memorialize a loved one, while supporting NSC efforts to save lives and prevent injuries.

To learn about all the ways you can engage with NSC, please visit nsc.org/Engage