Drug overdose is now the No. 1 cause of unintentional death in the United States. In 2018, over 67,000 people died from drug overdoses. The main driver of these deaths is opioids – including prescription opioids, heroin, and fentanyl and its analogues.

People who take prescribed opioids, even as directed, may build up a tolerance. When pain has subsided, some people find it easy to stop taking them and others find it harder to quit. Some people who find it harder to quit may continue to take opioids for longer than necessary, or may develop an opioid use disorder. Over 50% percent of people who have misused prescription opioids reported getting them from friends or relatives. Most people don't even know that sharing opioids is a felony.

Learn How to Help Keep Loved Ones Alive

National Safety Council provides answers for families, resources for employers and prescribers, and information to help keep you safe at home and in your community:

Opioids: By the Numbers

The term “opioid” includes both prescription pain relievers (Vicodin, Percocet, OxyContin, etc.) and illicit drugs (heroin, illicitly manufactured fentanyl, etc.). Some of these substances are derived from the poppy plant (natural or semisynthetic opioids), while others are fully synthetic (they don’t occur naturally). 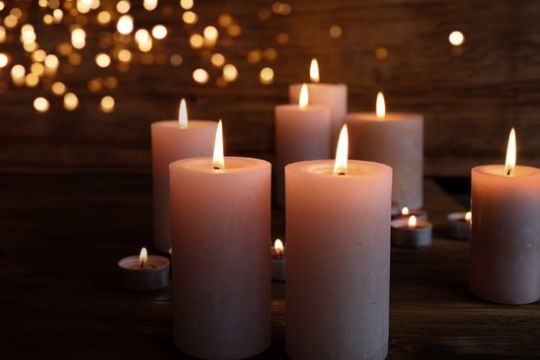 A map honoring those lost to opioid misuse. 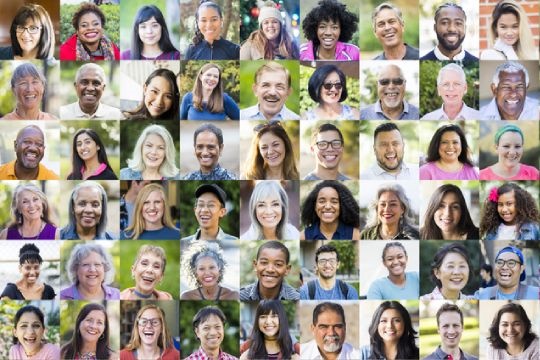 An Opioid Crisis is Gripping the Nation

The rise in preventable deaths is largely due to opioid misuse. Get the facts. 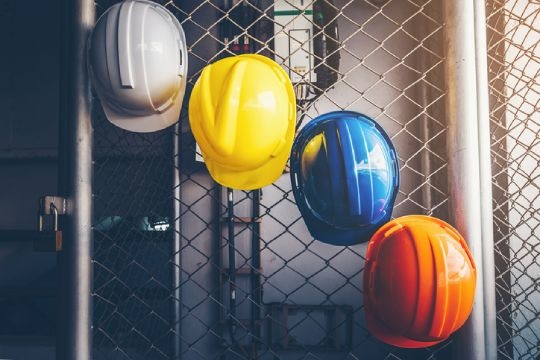