Teens must know how to communicate non-verbally on the road. 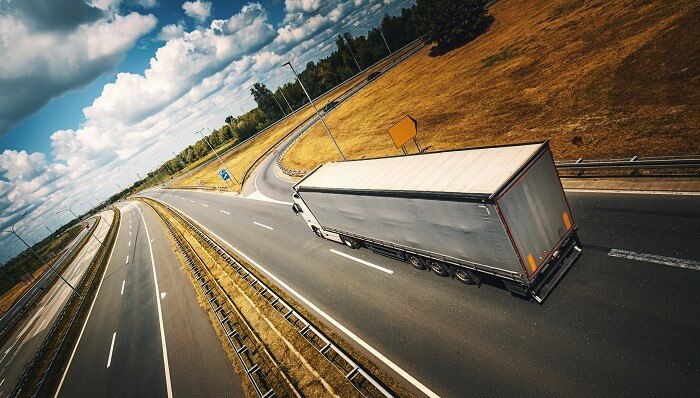 Non-verbal communication is a crucial skill for drivers.

Simple actions such as using your turn signals, hazard lights or slowing down to allow another vehicle to merge let other drivers know what you are doing or what you plan to do on the road. This is a necessary skill for truck drivers – whose vehicles take much longer to stop and aren’t as agile or nimble as passenger vehicles – but your teen must also know how to communicate non-verbally and understand what truck drivers are trying to tell them.

Communicating on the road

Your teen may see a semi-truck on the side of the interstate, for example, in the breakdown lane or emergency lane; it should have its hazard lights on and the driver may also have placed three reflective orange triangles behind the semi-truck.

While we seasoned drivers may understand that a vehicle parked on the shoulder with its hazard lights on likely means the vehicle is broken down or otherwise disabled, the three reflective triangles behind the truck are mandated by the Federal Motor Carrier Safety Administration (FMCSA) and Department of Transportation (DOT) to be one of the three emergency devices in the vehicle.

If a truck driver has placed the orange triangles behind the semi-truck, it means he or she is going to be, or has been there, for an extended period of time due to a breakdown. FMCSA and DOT require a truck driver to place their reflective triangles at 10’, 100’, and 200’ behind the semi no later than 10 minutes after their emergency stop. As your teen gets experience driving on the highway, he or she needs to know how to decipher these cues and respond appropriately.

Without this knowledge, these situations can be extremely dangerous. Chances are, if the triangles are out, the driver or a road repair technician is working somewhere on or near the truck. That means the people in the most danger are probably focused more on their task of repairing the truck or replacing a tire than the traffic that’s passing them. What does this mean for your teen?

Just like the red and blue lights of emergency vehicles, if your teen sees three triangles out behind a semi-truck, the best course of action is to slow down, move into another lane to give extra space and drive cautiously.

Another way truck drivers may communicate a hazard ahead, such as quickly slowing or stopped traffic, is to use their hazard lights.

Imagine that both lanes of a two-lane interstate are stopping ahead. If your teen is behind a semi-truck, visibility is going to be limited. However, your teen might see the truck’s hazard lights come on as the truck begins to slow down, meaning that there is trouble ahead and your teen must be prepared to stop.

Sometimes, truck drivers also use the hazard lights to say “thank you.” This is most common between professional drivers, though sometimes, if your teen allows a truck to make a lane change in front of them, they may see this. While not very common in car-truck interactions, this form of consideration does sometimes occur and your teen should know that it is a “thank you”, not a warning.

Professional truck drivers care just as much about your teen’s safety on the road as you do, so teach your teen how to handle these situations safely and show truck drivers the same consideration. Stay safe on the roads and give each other space and respect.