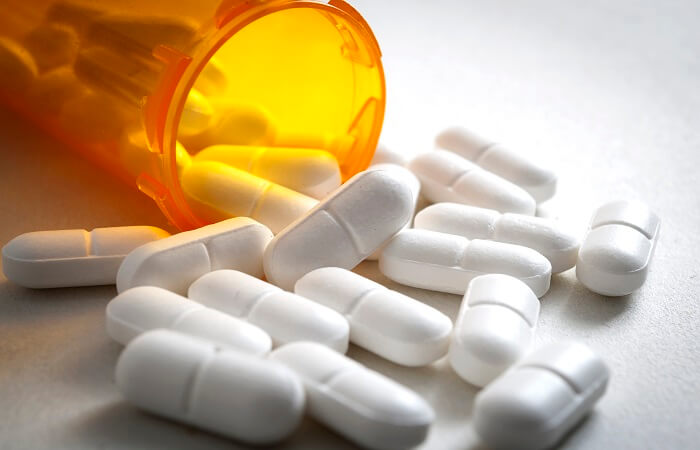 Itasca, IL – For the first time in U.S. history, a person is more likely to die from an accidental opioid overdose than from a motor vehicle crash, according to National Safety Council analysis. The odds of dying accidentally from an opioid overdose have risen to one in 96, eclipsing the odds of dying in a motor vehicle crash (one in 103). NSC unveiled the analysis on Injury Facts – the definitive resource for data around unintentional, preventable injuries, commonly known as “accidents.” The nation’s opioid crisis is fueling the Council’s grim probabilities, and that crisis is worsening with an influx of illicit fentanyl.

“We’ve made significant strides in overall longevity in the United States, but we are dying from things typically called accidents at rates we haven’t seen in half a century,” said Ken Kolosh, manager of statistics at NSC. “We cannot be complacent about 466 lives lost every day. This new analysis reinforces that we must consistently prioritize safety at work, at home and on the road to prevent these dire outcomes.”

NSC analysis also shows that falls – the third leading cause of preventable death behind drug overdose and motor vehicle crashes – are more likely to kill someone than ever before. The lifetime odds of dying from an accidental fall are one in 114 – a change from one in 119 just a year ago.

To keep the public up to date on the latest injury and fatality trends, the Council has added “Poisonings,” “Older Adult Falls,” “Fire-Related Fatalities and Injuries,” and “Deaths by Transportation Mode” to Injury Facts. To demonstrate why Americans should be more concerned about preventable injuries than headline-grabbing catastrophes, the Council also added designated pages about airplane crashes, railroad deaths and consumer products – all issues that tend to spark nationwide anxiety but lead to far fewer fatal incidents than routine, everyday activities such as taking medication, driving or getting out of bed.

Preventable injuries are the third leading cause of death, claiming an unprecedented 169,936 lives in 2017 and trailing only heart disease and cancer. Of the three leading causes of death, preventable injuries were the only category to experience an increase in 2017, according to NSC analysis of the CDC data issued in December. A person’s lifetime odds of dying from any preventable, accidental cause are one in 25 – a change from one in 30 in 2004.

Visit injuryfacts.nsc.org for the Council’s complete Odds of Dying From … list and other information about leading causes of preventable death.