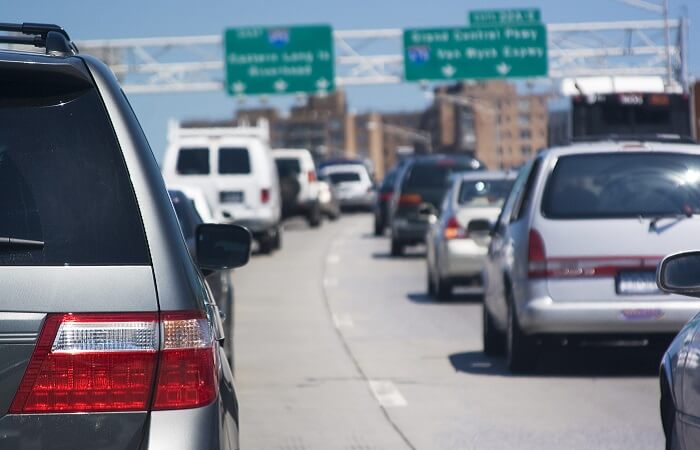 Itasca, IL – The National Safety Council applauds the Insurance Institute for Highway Safety for reexamining the pervasive and evolving issue of distracted driving. The Council is disheartened, but not surprised, by the study’s findings that 800 crash deaths in 2017 can be attributed to manipulating cell phones while driving. This study reaffirms the Council’s long held belief that crash reports are underestimating the problem. Additionally, IIHS found Virginia drivers in 2018 were 57 percent more likely to manipulate cell phones than they were when IIHS conducted the same study in 2014 – another troubling finding.

As IIHS notes, drivers are using their phones and being distracted in many different ways. Indeed, it is easier than ever to be distracted behind the wheel. Distraction has morphed from calls and text messages to sophisticated voice-activated dashboard systems that can make dinner reservations, surf the Internet and order coffee – none of which can safely be done while operating a multi-ton vehicle.

IIHS researchers have reinforced an inconvenient truth: Distracted driving continues to plague our roadways. Numerous other studies have underscored that there is no way to reduce risk – not even through hands-free, in-vehicle systems.

Drivers must understand the dangers to which they expose themselves and others when they cannot disconnect. Hopefully this study helps us all get on the Road to Zero and commit to keeping each other safe.