Prestigious awards recognize safety excellence; winners to be announced May 16 in Chicago. 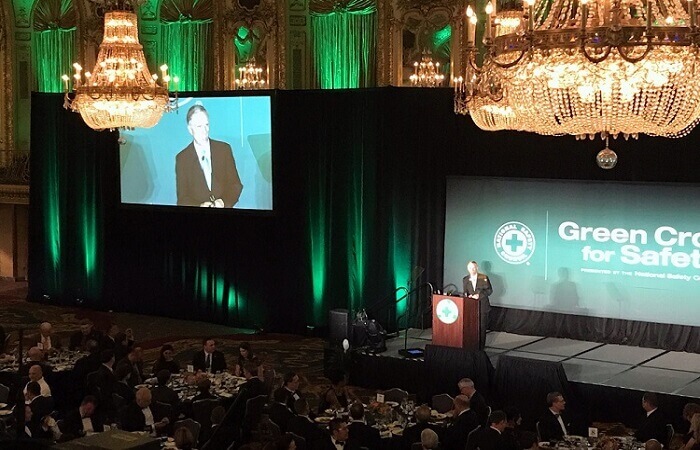 Itasca, IL – The National Safety Council announced the finalists for the 2019 Green Cross for Safety Awards, given annually to individuals and organizations that have demonstrated safety excellence in workplaces, in homes and communities, and on the road.

"This year’s Green Cross for Safety Award finalists have overseen outstanding achievements in safety and are an example to others,” said Nick Smith, interim president and CEO of the National Safety Council. “All share a common goal of creating a safer world. We look forward to recognizing their work at our annual award celebration in Chicago.”

Finalists for the 2019 Green Cross for Safety Awards are:

Safety Advocate – Recognizes those who have made a significant impact on safety by raising awareness and bringing about change.

Safety Innovation – Recognizes a researcher, corporation or organization&nbsp;that approached a long-held challenge and developed a transformative response to the problem.

Winners will be announced at the 2019 Green Cross for Safety Awards gala on May 16 in Chicago. For more information, visit greencross.nsc.org.