Award recognizes individuals who have made outstanding contributions to the field of alcohol- and drug-related traffic safety. 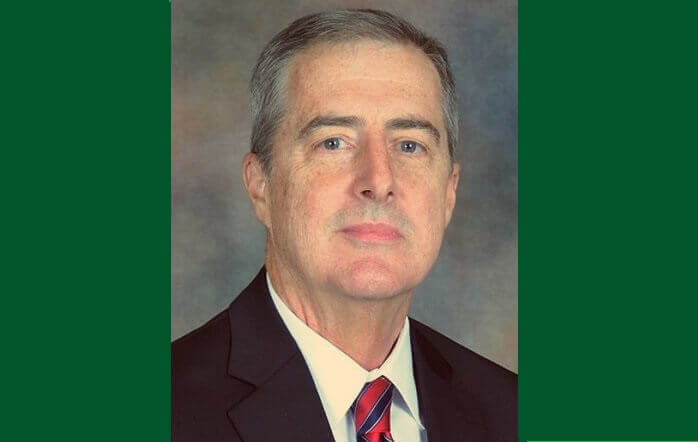 Itasca, IL – The Alcohol, Drugs and Impairment Division of the National Safety Council named Randall E. Beaty as the recipient of the 2019 Robert F. Borkenstein Award. Beaty, deputy scientific director of the Texas Department of Public Safety Crime Laboratory System Breath Alcohol Laboratory in Austin, is being recognized for his significant contributions to the field of alcohol testing, resulting in safer roads and workplaces.

“Randy’s 30-plus years in forensic toxicology have truly made an impact on curbing impaired driving and making job sites safer,” said Sarah Van Huis, program manager for awards, scholarships and volunteers at NSC. “With preventable injuries now the third leading cause of death in the U.S., the efforts of people like Randy are critical. The Council is honored to recognize him with this award.”

Beaty began his career in safety at the Texas Department of Public Safety Crime Laboratory in Houston in 1986, where he provided forensic and technical support for law enforcement to combat impaired driving. He worked there until 1994, when he achieved his current position of deputy scientific director, where his duties include evaluating, certifying and approving instrumentation, operators and local breath test programs. Other professional experience includes providing consulting work in the field of forensic alcohol testing for corporate workplaces and government agencies within the U.S. and its territories.

He has testified as an expert witness in hundreds of criminal trials involving the prosecution of intoxicated drivers and is a faculty member of the prestigious Robert F. Borkenstein Course on Alcohol and Highway Safety: Testing, Research and Litigation. In addition, Beaty was a two-term president of the International Association for Chemical Testing and served on the Alcohol Testing Alliance Board of Directors. He was the first full-term chair of the NSC Alcohol Drugs and Impairment Division. In 2008, Beaty received the Kurt M. Dubowski Award from the International Association for Chemical Testing, recognizing his outstanding contributions to the field as they relate to workplace and transportation safety.

Named for Breathalyzer® inventor Robert F. Borkenstein, the Borkenstein award recognizes individuals who, through a lifetime of service, have made outstanding contributions to the field of alcohol- and drug-related traffic safety. Honorees are selected by professionals involved in the Alcohol, Drugs and Impairment Division, which is managed by NSC.

About the NSC Alcohol, Drugs and Impairment Division
The Alcohol, Drugs, and Impairment Division is comprised of professionals at National Safety Council member companies that are involved in toxicology and drug testing. The Division is active in making recommendations to control the impaired driving problem including legislation, enforcement, education and other countermeasure programs. Division members are not employed by the National Safety Council, but support the Council’s mission to eliminate preventable deaths in our lifetime.