In 2018, U.S. Tied Previous Record For Number of Kids Dying in Hot Cars

Legislation is one solution, but parents and caregivers can act immediately. 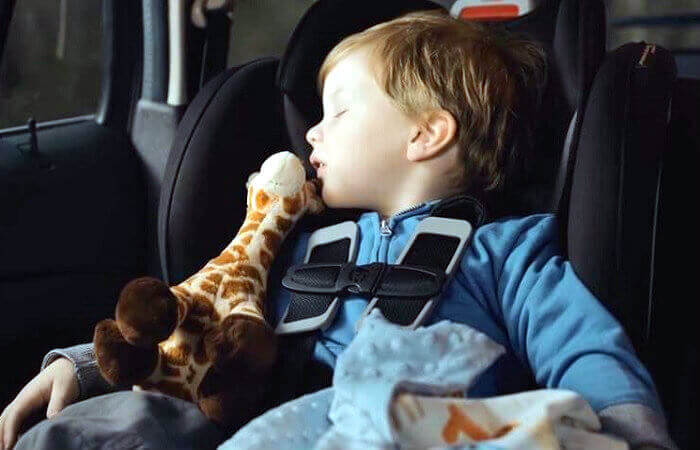 Itasca, IL – The National Safety Council is deeply concerned that – despite increased public awareness – the U.S. matched a record we hoped never to reach again. Last year, 49 children died from being left in hot cars, tying the all-time, single-year high set in 2010, and raising the annual average number of deaths to 38. An additional two deaths in 2018 still are being investigated, and if vehicular heatstroke is confirmed, last year will have been the deadliest year on record for kids dying in hot cars.

Since 1998, all but three states – Alaska, New Hampshire and Vermont – have experienced at least one death of a child in a hot car. Deaths have occurred in every calendar month, regardless of temperature.

Legislation is one solution to this tragic issue, as underscored by an NSC report issued last summer that found only 21 states and Guam have laws in place to address children being left unattended in vehicles. Passing legislation is an important step, but can be a lengthy process. Parents and caregivers can act immediately, and the Council calls on them to pay stricter attention in 2019 starting today – even though it is January, when weather is cooler in most states. On relatively mild days, temperatures inside vehicles still can reach life-threatening levels in minutes, and cracking windows does not help.

The Council advises parents and caregivers to stick to a routine and avoid distractions to reduce the risk of forgetting a child. Keep car doors locked so children cannot gain access, and teach them that cars are not play areas. Place a purse, briefcase or even a left shoe in the backseat to force you to look before you lock.

In an era where we never forget our cell phones, we are too frequently forgetting our most precious travelers. Matching one of the saddest records in roadway safety history is devastating. The U.S. must do better in the new year.