Motor Vehicle Deaths in 2020 Estimated to be Highest in 13 Years, Despite Dramatic Drops in Miles Driven

A 24% spike in roadway death rates is highest in 96 years; NSC calls on President Biden to commit to zero deaths immediately. 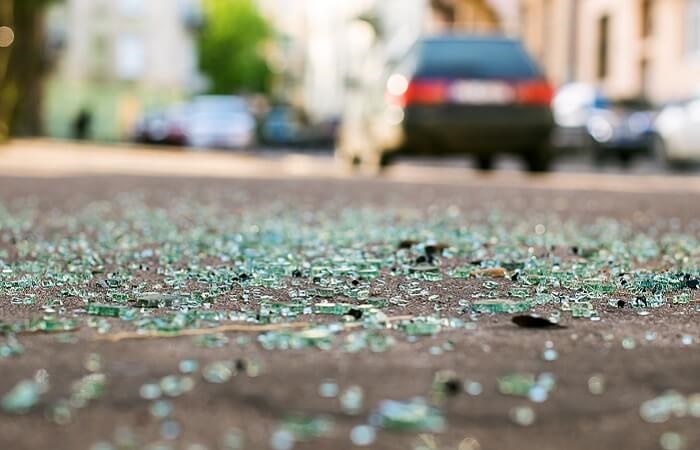 Itasca, IL – For the first time since 2007, preliminary data from the National Safety Council show that as many as 42,060 people are estimated to have died in motor vehicle crashes in 2020. That marks an 8% increase over 2019 in a year where people drove significantly less frequently because of the pandemic. The preliminary estimated rate of death on the roads last year spiked 24% over the previous 12-month period, despite miles driven dropping 13%. The increase in the rate of death is the highest estimated year-over-year jump that NSC has calculated since 1924 – 96 years. It underscores the nation’s persistent failure to prioritize safety on the roads, which became emptier but far more deadly.

An estimated 4.8 million additional roadway users were seriously injured in crashes in 2020, and the estimated cost to society was $474 billion. With the alarming picture painted by these data, NSC is urging President Joe Biden and Transportation Secretary Pete Buttigieg to commit to zero roadway deaths by 2050 – a call NSC and more than 1,500 other organizations and individuals made in January in a letter to the new administration.

“It is tragic that in the U.S., we took cars off the roads and didn’t reap any safety benefits,” said Lorraine M. Martin, president and CEO of the National Safety Council. “These data expose our lack of an effective roadway safety culture. It is past time to address roadway safety holistically and effectively, and NSC stands ready to assist all stakeholders, including the federal government.”

A first step toward zero deaths is to Double Down on What Works, according to guidance released by the Road to Zero Coalition and NSC in 2018. Some of the immediate life-saving measures that would set the nation on a road to zero deaths include:

Motor vehicle fatality estimates are subject to slight increases and decreases as data mature. The National Safety Council uses data from the National Center for Health Statistics, an arm of the CDC, so that deaths occurring within 100 days of the crash and on both public and private roadways – such as parking lots and driveways – are included in the Council’s estimates.

The National Safety Council has calculated traffic fatality estimates since 1913. Supplemental estimate information, including estimates for each state, can be found here.