What Do Food Recalls Mean For Your Family? - National Safety Council

What Do Food Recalls Mean For Your Family?

When high profile recalls make the news, be knowledgeable about the safety of your food. 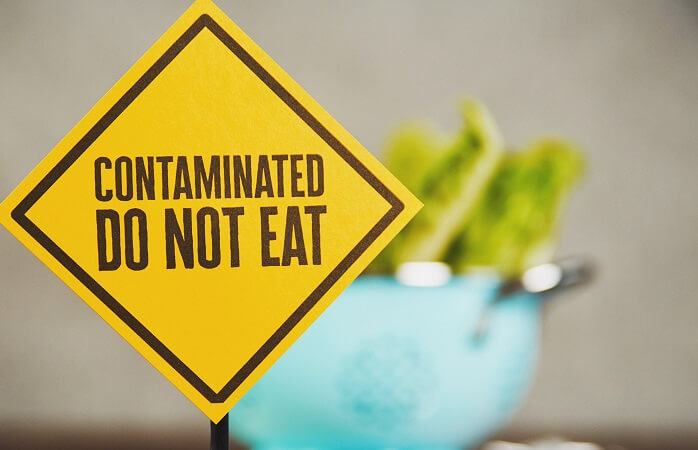 This summer, you may have seen news involving the recall of Kellogg’s Honey Smacks. After the popular breakfast cereal was linked to an outbreak of salmonella across 14 states, it was promptly recalled. Kellogg’s ceased production of the cereal in June.

But earlier this month, the U.S. Food and Drug Administration and the Centers for Disease Control and Prevention issued an update reminding consumers not to buy or eat the cereal, including boxes already purchased, regardless of the size or expiration date. Shockingly, despite it being illegal to do so, some stores were still selling the product. The number of confirmed cases of salmonella now stands at 130 and has expanded to 36 states.

September is National Food Safety Month, so it’s a good time to be aware of food safety risks and how you can avoid them.

Recalls commonly involve foodborne illnesses caused by bacteria and pathogens, although chemical and physical contaminants may also cause sickness. Those most at risk include infants and young children, older adults, pregnant women and those with compromised immune systems.

Improper food handling (under cooking hot foods or holding cold foods at too high a temperature) and cross-contamination (food coming in contact with a contaminated surface) can cause illness. However, bacteria also can be found in raw products, like meat, poultry, fish/shellfish, diary, eggs and vegetables. Processed foods also can be contaminated, including some you might not suspect – like breakfast cereal.

Watching local or national news can alert consumers to high profile recalls, but if you want to be proactive, the best place to start is with the government agencies in charge of food safety that monitor all food recalls. The U.S. Department of Agriculture and the FDA websites have recall information, but both also report through the consumer-friendly foodsafety.gov. This site also offers an app called FoodKeeper, which lets consumers know how long they can keep foods safely and provides refrigeration, freezing and cooking guidelines. All of these agencies have corresponding twitter handles: @USDAFoodSafety, @FDAfood and @foodsafetygov.

The FDA also regulates pet food, so you can get recall information for the safety of your four-legged friends, too.

Although the FDA and the CDC investigate foodborne illness outbreaks, and the FDA Food Modernization Act of 2011 allows the FDA to act unilaterally, most manufacturers voluntarily recall contaminated products. Many have recall information on their sites and social profiles.

But as the Honey Smacks recall demonstrates, consumers need to do their due diligence. If you see a product under recall on the shelf, let the store, the manufacturer or the FDA know so it can be immediately removed.

If the recalled item is in your pantry or fridge, for the health and safety of you and your loved ones, return it to the store or simply throw it away. 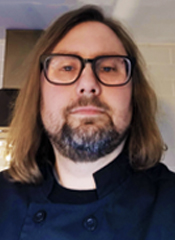