Their Young Lives Depend on You 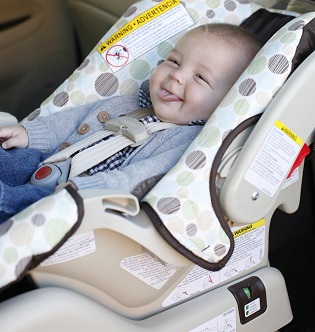 In an NSC position statement, we're calling for:

NSC also recommends children sit in rear-facing restraint devices at least through age 2, and children under 13 always ride in the back seat.

The Governors Highway Safety Association reports 34 states have enacted primary enforcement seat belt legislation for children under a certain age, while 18 states require all occupants to be restrained, meaning officers across the nation can issue citations when people are not buckled up. NSC supports passage of primary enforcement in all states for all seating positions. The safety restraints we're recommending go above and beyond the minimum requirements in most states. That's because too often state laws are no match for the laws of physics.

Protecting children is everyone's responsibility. We can – and must – do better. 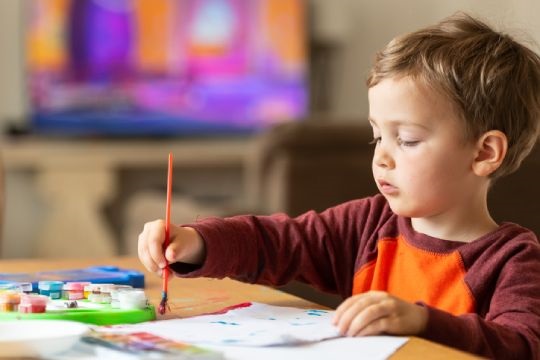 The NSC statement on child passenger restraints outlines steps you can take to ensure children are safe on every trip. 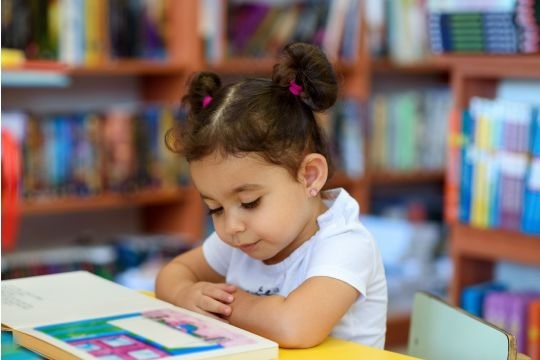 There is no better time than National Child Passenger Safety Week, Sept. 20-26, 2020, to raise awareness about the importance of proper use of car seats, booster seats and seat belts. 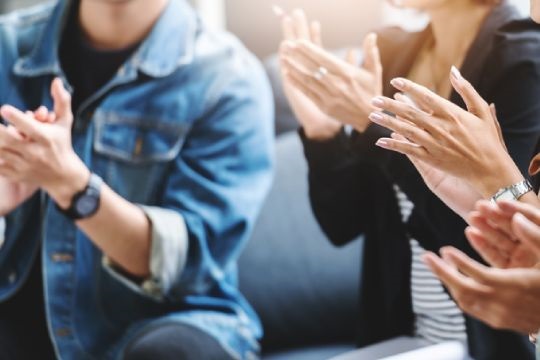