Getting to Wellness Means Getting Enough Rest - National Safety Council

Getting to Wellness Means Getting Enough Rest 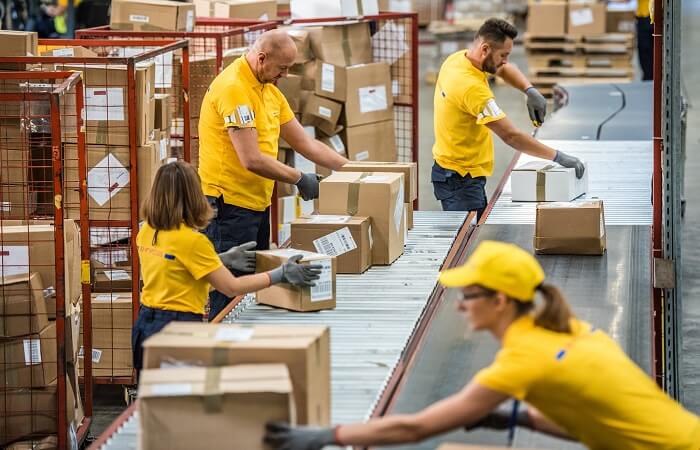 The modern workplace can be fraught with dangers, so companies have taken all kinds of steps to protect their workers, ranging from hard hats and non-slip surfaces to top-down adaptation of safety culture. Improvements in safety, however, are not just found in the boardroom, but in the bedroom as well.

The effects of fatigue are easy to see one-on-one. A weary employee will be less attentive and less engaged, more inclined to slow reactions or poor judgment, and with a diminished memory. But if too little sleep brings about these behaviors in people, then how do these behaviors translate for companies?

The NSC Fatigue Cost Calculator developed jointly by NSC and Brigham and Women’s Hospital, allows companies to answer questions about location, industry, size and shift work. The cost calculator uses an algorithm that blends those answers with information and data from peer-review scientific literature, and then projects what fatigue costs a company, breaking it down by absenteeism, decreased productivity and added healthcare costs.

For example, an office-and-administrative focused organization in a Midwestern state with 325 employees might lose more than $422,000 annually as a result of fatigue, with $89,000 lost to absenteeism, $175,000 lost to low productivity and more than $157,000 lost to increased healthcare expenses. That’s more than $400,000 out the door, and at a comparatively small company; for a larger organization, the costs can climb into the tens of millions of dollars.

These dollars are being lost in an environment where sleep – and the benefits that come with it – is too often sacrificed. Adults require seven or more hours of sleep per night, but 30% of employed civilians in the U.S. report sleeping less than six hours a night. A national survey found that, for night shift workers, 44% reported getting less than six hours sleep. The results of these shorts nights and long days are substantial. Tens of billions of dollars are lost, according to one study, through the role of fatigue in car crashes, decreased productivity, medical costs and workplace injuries.

There are solutions that contribute simultaneously to a company’s bottom line, the wellness of employees and the safety of the workplace. Fatigue in the Workplace: Risky Employer Practices is a new report that covers findings from surveying human resources decision makers who are responsible for health, safety and/or shift scheduling for employees. The second of a three-part series on Fatigue, it’s available for download at nsc.org/fatiguesurvey.

By optimizing schedules, allowing napping where feasible, educating employees about the importance of sleep and creating a culture that promotes sleep health, a company can see a better rested and therefore healthier workforce. In addition, individuals can take their own steps to become more consistent and more successful in getting the rest they need to function at their best.

The fundamental message for people and companies is a simple one: you are not at your best unless you get enough rest.