Safety is Personal Video Series: A Conversation with Nicole Piggott

NSC President and CEO Lorraine Martin sits down with NSC Board member and COO of Women in Governance Nicole Piggott to talk about her safety story. 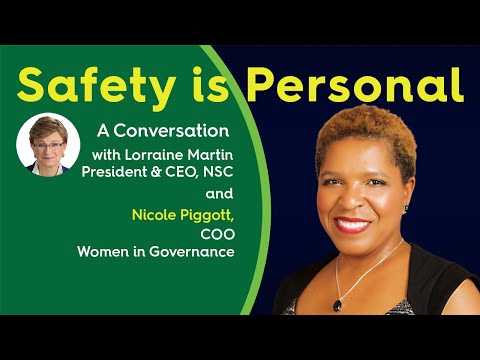 This did not need to happen. Nicole Piggott remembers saying these six words to herself at the funeral of an employee who worked as a railway engineer during her years in the mining industry. The worker was killed when a landslide pushed his engine off the track and into Canada’s Mersey River.

The event still haunts her today.

Piggott so graciously agreed to sit down with me as part of the National Safety Council Safety is Personal video series. In this series, we dig in to the moments that have inspired dedicated safety leaders, learning what got them into safety – and what keeps them there.

Everyone has a safety story.

In this inaugural episode, Piggott passionately shares a number of personal accounts from throughout her remarkable career as an HR professional in the mining, manufacturing, freight and banking industries. She discusses why safety should be important to everyone, and why diversity, equity and inclusion in safety is equally important.

Join me in this first installment of the NSC video series, Safety is Personal: A Conversation with Nicole Piggott. 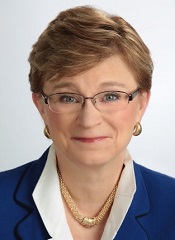 Lorraine M. Martin is president and CEO of the National Safety Council.