His work has had a positive impact on roadway safety. 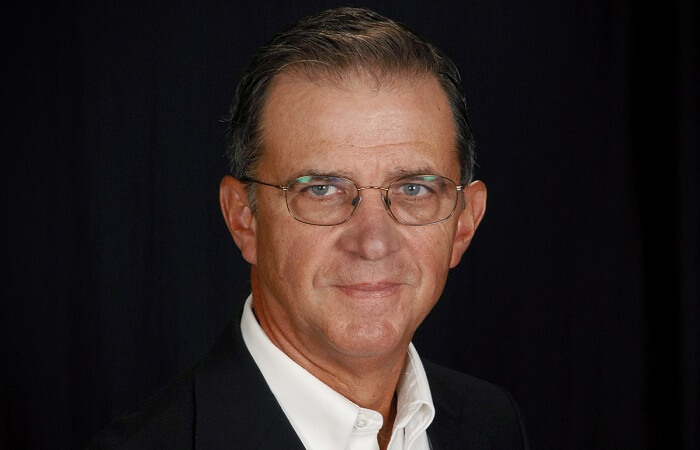 Itasca, IL – The Alcohol, Drugs and Impairment Division of the has named J. Rod McCutcheon of Lake Kiowa, Texas, the recipient of the 2020 Robert F. Borkenstein Award. McCutcheon, who spent 20 years working in the Texas Department of Public Safety Crime Laboratory, is being recognized for his significant work in forensic toxicology as a leader, teacher and researcher.

“Rod’s contributions to the field of forensic toxicology have unquestionably made a positive impact on roadway safety,” said Sarah Van Huis, manager for division programs and awards at the National Safety Council. “As we strive to bring traffic deaths in the U.S. down to zero, the work done by people like Rod is critical. We are honored to recognize him with the Robert F. Borkenstein Award.”

McCutcheon earned a bachelor of science degree in chemistry from the University of Texas at Austin. He then spent 20 years working at the Texas Department of Public Safety Crime Laboratory – the last decade as supervisor of toxicology – before becoming chief toxicologist for the Travis County Medical Examiner’s Office in Austin, Texas. In October 2004, he became chief toxicologist for the Bexar County Medical Examiner’s Office in San Antonio, Texas, and served there until his retirement in February 2011. He continues to serve as a consulting expert in litigation involving forensic toxicology issues.

On the education side, McCutcheon has lectured in classes for law enforcement personnel in the areas of alcohol- and drug-related driving impairment. He has also served as an instructor for the master’s in toxicology program at the University of Texas Health Science Center at San Antonio. His research has appeared in a variety of publications, including the New England Journal of Medicine and Journal of Analytical Toxicology.

The Borkenstein award, named for Breathalyzer® inventor Robert F. Borkenstein, recognizes individuals who, through a lifetime of service, have made outstanding contributions to the field of alcohol- and drug-related traffic safety. Honorees are selected by professionals involved in the Alcohol, Drugs, and Impairment Division, which is managed by the National Safety Council.

About the NSC Alcohol, Drugs and Impairment Division
The Alcohol, Drugs, and Impairment Division is comprised of professionals at National Safety Council member companies that are involved in toxicology and drug testing. The Division is active in making recommendations to control the impaired driving problem, including legislation, enforcement, education and other countermeasure programs. Division members are not employed by the National Safety Council but support the Council’s mission to eliminate preventable deaths in our lifetime.